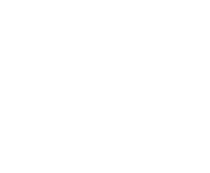 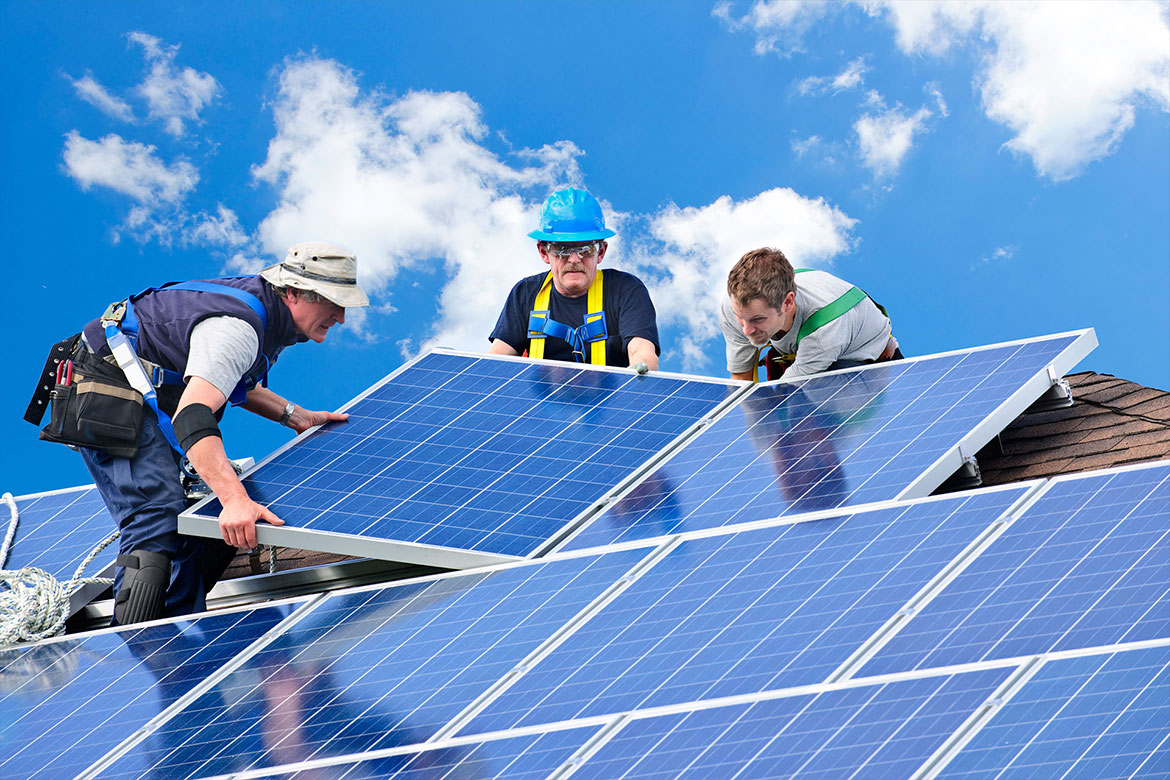 We are 100 years with you and for you

Traditional TESLA last month celebrated 100 years of existence. What an amazing roadshow we have been through. TESLA E.S. We are so pleased to be part of this and looking forward to continuing being here for you for at least another 100 years .

The company was established on 18th of January 1921 under the name Elektra. Later, in 1946, Elektra was renamed to TESLA after the famous inventor Nikola Tesla. This name was later presented as a politically more neutral abbreviation of “Technika Slaboproudá” TESLA, which in the Czech language means “low- voltage technology”.

Today, Tesla a.s. Prague is a joint-stock company. TESLA a.s., together with the group of companies around Tesla a.s., owns TESLA trademark in more than 80 countries around the world.